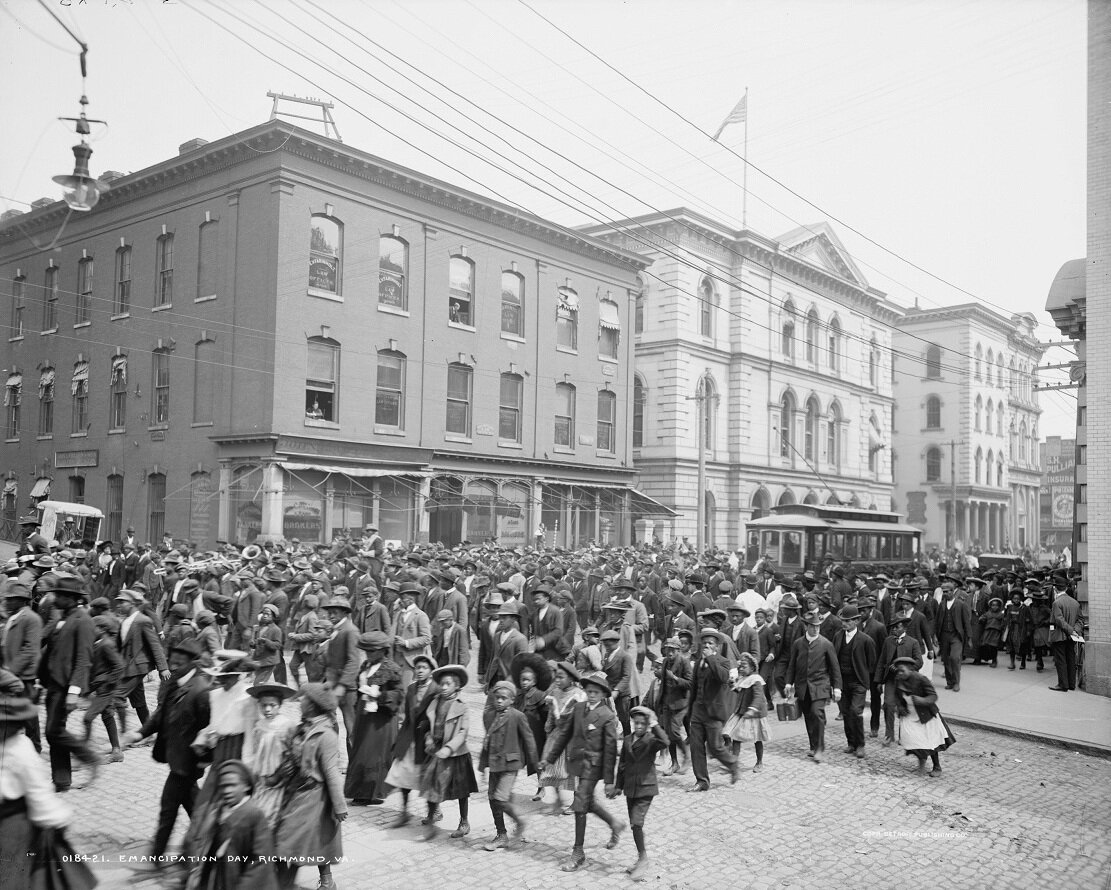 Tulsa Massacre must be taught.

Tom Hanks: You Should Learn the Truth About the Tulsa Race Massacre

June 4, 2021
https://www.nytimes.com/2021/06/04/opinion/tom-hanks-tulsa-race-massacre-history.html?referringSource=articleShare
PBS - Tulsa: The Fire and the Forgotten
at June 04, 2021 No comments:

If you have Apple+, this documentary is amazing.  How can we find ways to help this continue?

The Trial of Genghis Khan 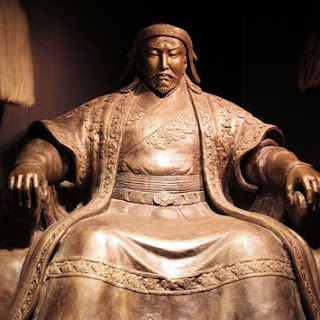 In World History I, we recently analyzed the impact of the Mongol conquest and empire by putting Genghis Khan on trial. The class was divided into four teams. The prosecution and defense teams led the way, preparing opening and closing statements and questioning the witnesses. The witnesses, those who were affected by Mongol rule, researched their roles and answered questions for the prosecution and defense teams. The jury researched the impact that the Mongol Empire had on different regions of Eurasia and decided the fate of the defendant.

The key question was, “Did the advantages of Mongol rule of much of Eurasia from around 1200-1350 CE justify the tactics of conquest and rule by Genghis Khan and the Mongols?”

The charges that were brought against the defendant were:

1)      Excessively brutal tactics of conquest compared to other conquerors before 1450CE.

The following is an example of an opening statement:

Today, the prosecution will argue that Genghis Khan and the Mongol’s accomplishments do not justify the violent tactics and mass destruction he inflicted upon Asia. At the conclusion of this case, we are confident you will return a guilty verdict. Despite Genghis Khan’s achievements, he murdered an estimated 40 million people and demolished Eurasian cities. The defense will claim that Genghis Khan had to make a sacrifice in order to improve life. However, the ends do not justify the means. We will show you that the political and economic successes were not worth the pain and suffering. Ethically, one cannot force harm upon innocent communities for personal gain. Even though Genghis Khan’s victories aided the living, he did not do much else to ensure their contentment. Instead of creating a sound infrastructure and supporting education, art, and technology, Genghis Khan diverted the efforts into military building to conquer more cities and kill countless more people. Before the end of his lifetime, he killed enough people to significantly reduce the world’s carbon footprint and cool the earth. Historically, there are many reasons for why uniting under one rule is a disadvantage in multiple ways. In some cases, the human population functioned better as a hunter-gatherer society. When Genghis Khan united many tribes under one government, it was not necessarily progress. It widened the gap between the rich and the poor, and increased inequality. Much of the benefit of a large empire went to the elite class. An empire that large cannot be ruled fairly. In order to stay in one country, it took an army to form and an army to maintain. The people who didn’t agree with the unification had no autonomy to say otherwise because Genghis Khan considered them a pawn in his elaborate game of chess. We can compare his strategy to Adolf Hitler. They both forced the empire into unification, killing anyone who revolted or resisted. The most peaceful state/countries are formed with consent, not conquest. After you have heard all the evidence, we ask that you find the defendant guilty as charged on all accounts.

Today marks the day the Armenian Genocide began in 1915.

We post this to commemorate and remember this day and the many victims lost over 100 years ago during this Genocide Awareness month:

Armenian refugees on the deck of a French cruiser that rescued them in 1915 during the massacre of the Armenian populations in the Ottoman Empire.

For more information, please visit the npr links below:

Have you ever thought about what young students around the world are required to read?

Required reading: The books that students read in 28 countries around the world 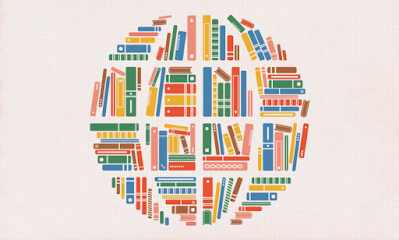 The Lorax is a film I show at the end of my AP Human Geography class and a great animated film to watch on Earth Day!

Here is the link to the 25 minute original film on YouTube: https://youtu.be/8V06ZOQuo0k 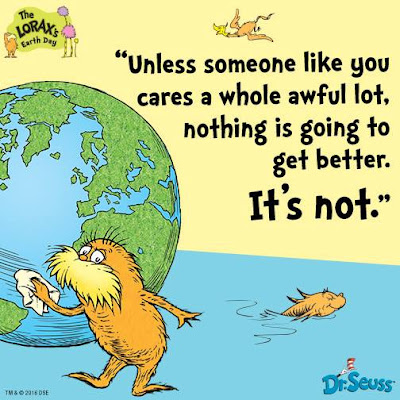 Courses We Offer at Frontier